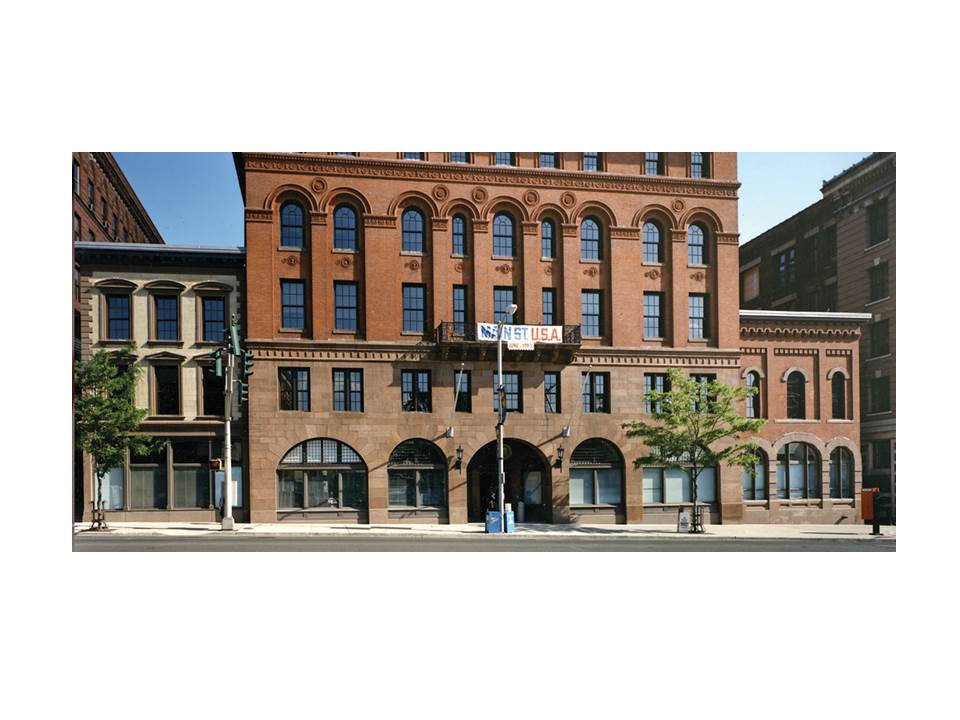 The project was an adaptive reuse of the 1883 Hotel into City Hall for the City of New Britain. The Hotel was applauded by architects as worthy of standing along side the other notable creations of this firm such as the Boston Public Library, Columbia University Campus and numerous homes in Newport, Rhode Island.

The Tomasso Group, as design/builder, demolished a historically inferior wing to the building and replaced it with a five story addition of steel, pre-cast, and brick that tastefully relates to the historic façade at the head of the City Green.  The result was a 120,000 S.F. city hall with state of the art mechanical, electrical, and elevator systems.  The building was so finely executed that the Connecticut Trust for Historic Preservation cited the building at its 1993 awards presentation. It is listed in the National Register of Historic Places.